Become The Architect of Your Financial Future – Part I

In our inaugural Women-Owned Wednesday blog we touched on the gender imbalances pervasive in our culture. As I set out to write about women and finances, I learned there are more systemic roadblocks at play than I thought. For example, when women are asked what words come to mind when they hear the word “money,” many say shame, loneliness, and uncertainty. For men, the synonyms tend to be power, strength” and independence.

This research became the catalyst, I never realized I needed. There was so much I wanted to unpack, that I decided to make this a three-part series. I hope this blog series provides a helpful launchpad to becoming the architect of your financial wellness.

My side of the story

Like so many people, I’m busy. I’ll look up from a morning of meetings and suddenly it’s 3 PM. Thoughts of investing, planning for retirement, or learning about cryptocurrency often cross my mind. But, putting those thoughts into action, well that’s another thing entirely – I don’t. Many women are in the same boat, we have much to juggle between work, caring for kids and relatives, and being present in any relationship. Financial planning feels like a luxury I don’t have time for. Time however is just the tip of the iceberg.

The lies start early, and go on …

Before dangerously shifting the blame on yourself, women are not the main culprit. Despite the messaging we receive, it is not our lack of following directions on how to earn more, spend less, and invest. Women are told money lies early and often.

Below are just a few:

It’s not intentional, but families talk about money differently with their sons than with their daughters. With sons, the focus is on building wealth, while it’s more about saving and budgeting for girls. Also, boys see their fathers investing. In only 16% of U.S. households does the mother handle the investing. This means stereotypical gender norms are reinforced.

Later in life, boys start receiving messaging from very reputable financial resources like Barron’s, Crain’s, or Bloomberg. For young women, there aren’t similar outlets. Instead, articles about money are an afterthought, sandwiched between a page about shoes and a page about achieving the new eyebrow look. 65% of those money articles, focus on the difficulties of financial planning and promote solutions like, spending less on frivolous things like shoes, lattes, and/or manicures. To take this one step further can you imagine articles for men, about saving money by just cutting out one craft beer a week, not buying that new gadget, or resisting the nicest cut of meat? The answer – no!

This messaging is toxic and makes women feel we are to blame.

There are still more places to point that blame – and you guessed it, it’s not on you! Beyond the lies we begin to believe early on, there are also deeply ingrained gender norms pervasive through society and our institutions.

As mentioned earlier, time is my Achilles Heel. Other women also feel they are too busy with their careers and/or taking care of the house and kids. It’s no surprise to me to find that women give their time more frequently and freely to their families. By one New York Times estimate, the unpaid labor performed by American women in 2019 would have been worth an estimated $1.5 trillion if they’d been paid minimum wage for that work. With all that time devoted to other matters, it leaves little time left over to become well-versed in financial planning, therefore, in heterosexual relationships, the financial responsibilities are largely left to the male.

A “tax” I was aware of, but conveniently forgot about. The pink tax is the societal phenomenon where similar female-branded products cost more than very similar, male-branded products. For example, razors often typify this unjustified imbalance. Estimates show that the pink tax costs women $1,350 a year. Add on top of that the heightened expectations for women to look and dress well (makeup, hair, nails, eyelashes) in a professional environment comes at a cost too.

Women have a uterus

We love to love them, but those children can set us back. Working women who have children experience a wage penalty of 4% per child. Even worse, 95% of low-wage working women do not get paid leave, which means they can’t keep a job during or shortly thereafter pregnancy. Also, typically, women make up less of the household income, so they are the ones to stay home if need be.

A few stats that sum this up concisely:

No wonder women say they struggle to find an advisor they connect with – few look like or have a perspective like them. It’s time to rethink what it means to invest. It transcends the markets and portfolio management; it’s also about setting and attaining life’s goals for today, tomorrow, and the future.

If you’re like me, you’re feeling shocked. But, that’s okay. So many of us go through our day just trying to conquer the most invasive stressor. What I’m saying – you’re not alone!

In our next financial blog we’ll take a look at gender gaps as it applies to finances. The most well known gap, the pay gap, is only the start.

We can't wait to work with you 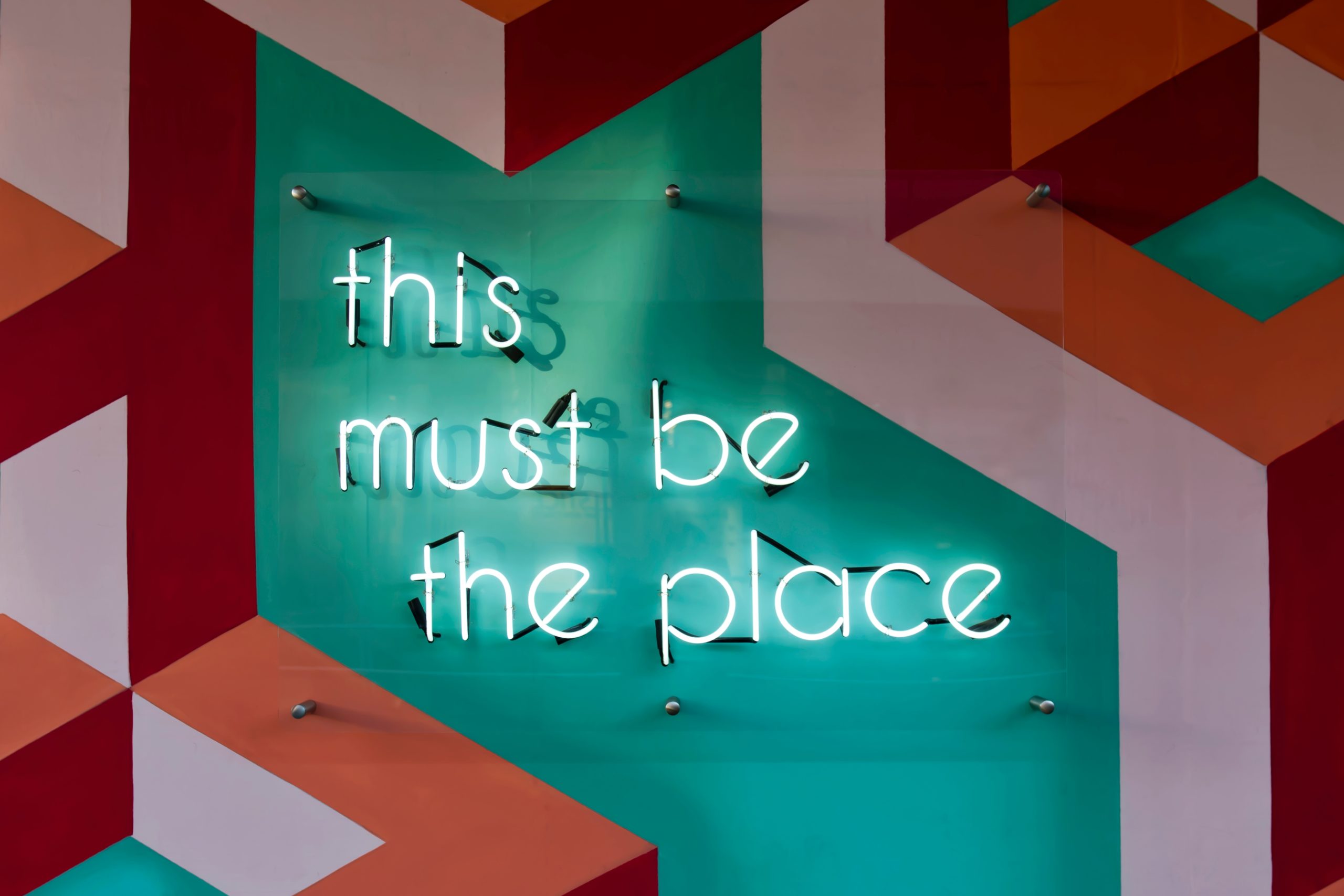